The Works of Archibald McLean

The Glasite Digital Archive is happy to host The Works of Mr. Archibald McLean, Late Pastor of the [Scotch] Baptist Church, Edinburgh, with a Memoir of His Life, Ministry, and Writings. The collection was issued in six volumes by Scotch Baptist Minister and Publisher William Jones in 1823. This collection featured the major works of McLean.  A second set of works, The Miscelleanous Works of Archibald McLean, in six more volumes, provided access to lesser known works of McLean.  The Digital Archive hosts Volume 2, which is the only volume to have been scanned into PDF.  The rest of those volumes are stored at the Bodlean Library in Oxford.

Archibald McLean was the founder of the Scotch Baptists, a Glasite Sect.  McLean was acquainted with John Glas and Robert Sandeman, and was a Glasite.  However, McLean became acquainted with Baptist doctrines, and was immersed in 1765 by Robert Carmichael, a Glasite minister.  McLean and Carmichael became elders of a new Glasite church that immersed, and became known as the Scotch Baptists.

To learn more about McLean, you can visit the Oxford Dictionary of National Biography (requires Institutional Access). 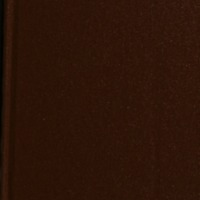 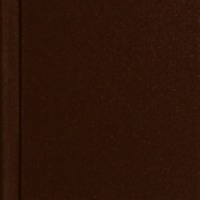 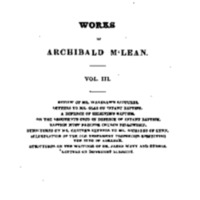 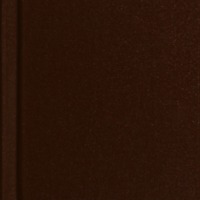 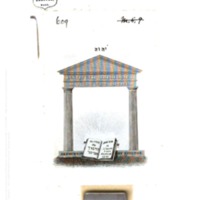 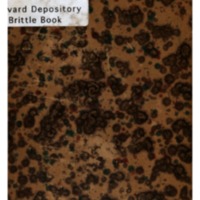 The Works of Archibald McLean